Manly Monday - A Tribute to Rezki

Benny: We are sad today because one of our good friends crossed the Rainbow Bridge very unexpectedly at the weekend. His name was Rezki (meaning "blessing"), Rez to his friends and family at Cat Tales, in Singapore. We have been friends with The Amigos for many years. Rez joined them at Cat Tales in the spring of 2016. He was a "community kitten" and he was initially fostered, with the aim of finding him a home. He became a foster fail, and became one of the Amigos in late 2016. 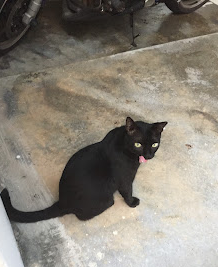 He was the handsomest house panther: 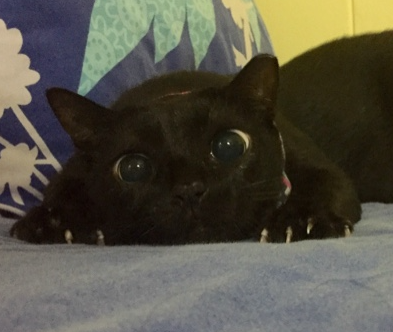 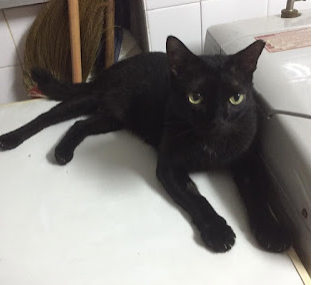 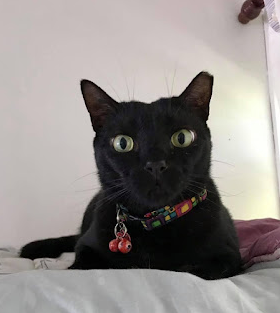 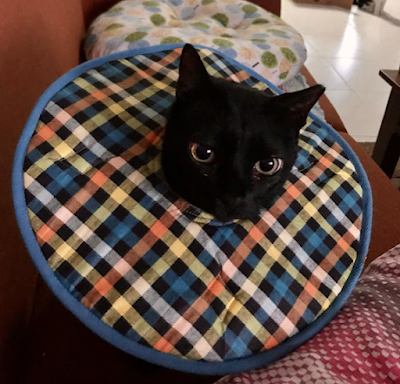 He loved shenanigans and had recently taken over as Boss Cat from the retired Bujang. Tragically, he suffered a saddle thrombus and was gone in a heartbeat. We will miss you, Rez, and send soft comforting purrs to San, and your family.