Rainbow Sei: This past week marked the third anniversary of Da Beebs coming to join us at the Bridge. Where do the years go? Da Beebs fell gravely ill shortly after Tommy left for the Bridge, and #1 is convinced that this triggered a latent condition in him and ultimately led to his death. Da Beebs, having been born and raised at Poupounette Central, was precious among the precious and all of us know how much he is missed by #1. I thought it would be nice to share a few photos of him in today's post, including some from his last couple of months at Poupounette Central.

Let's start with him when he was still full of beans, or is that "full of Beebs"? 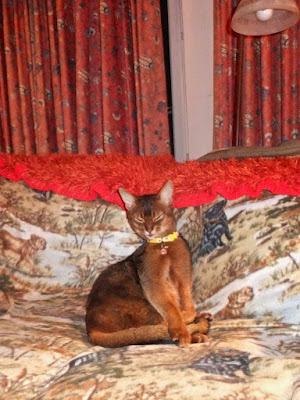 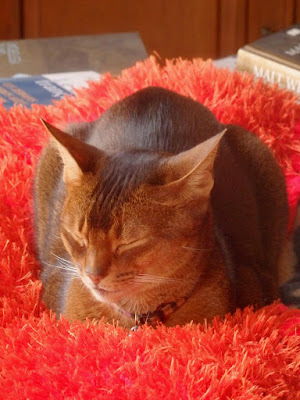 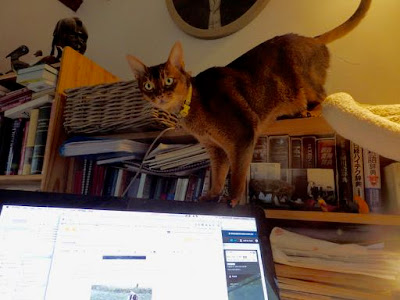 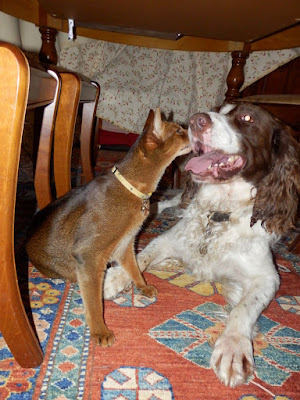 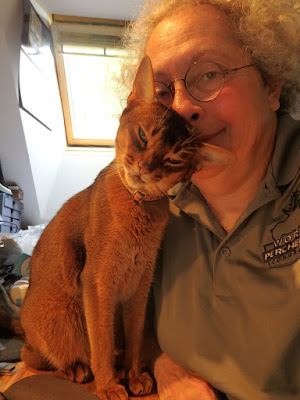 And then he got sick... Investigating the hospital suite: 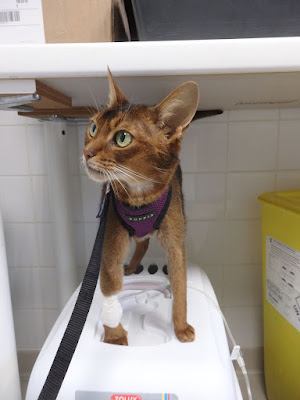 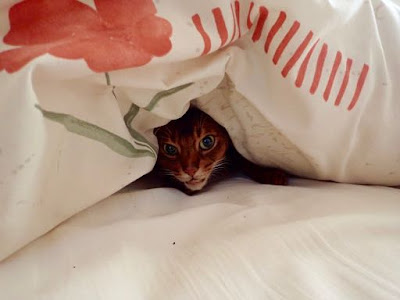 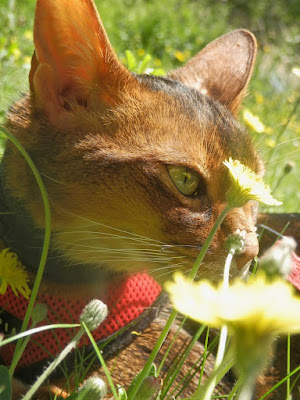 And then, he was gone. And things have not been the same since that terrible day. But his resting place is beautiful. He lies next to his buddy, Tommy, under the Japanese cherry tree. 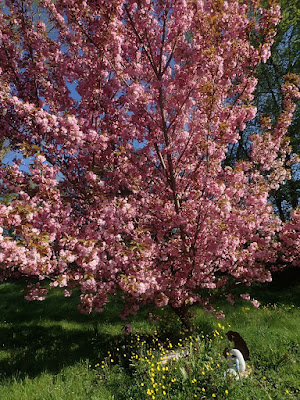