Rainbow Sei: I gather that #1 is planning to go off again next week. She really is incorrigible. As you know, those of us here at the Bridge go with her wherever she goes, so she won't be lonely.

Today, I thought I would go back to the "this time way back when" concept, and show you some photos taken in the month of June. Let us start with Ikkyu. Here he is, in 2004, on the same seat of the sofa that Tama enjoys so much these days! 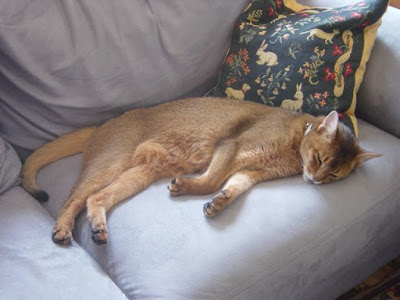 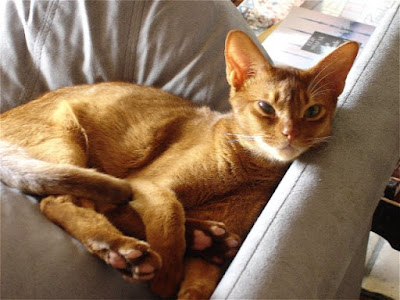 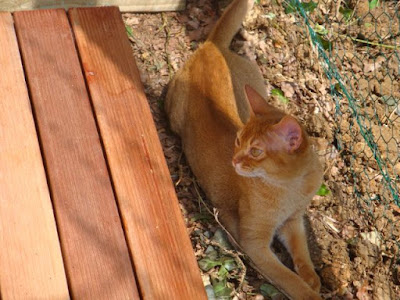 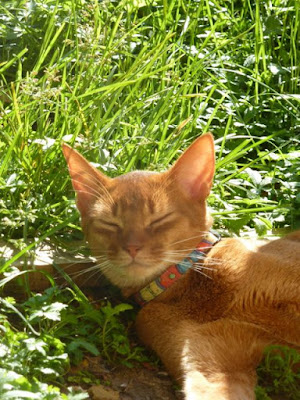 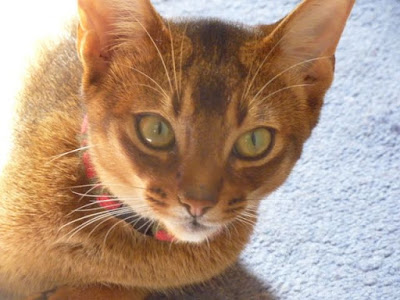 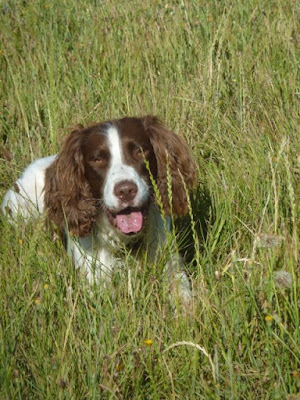 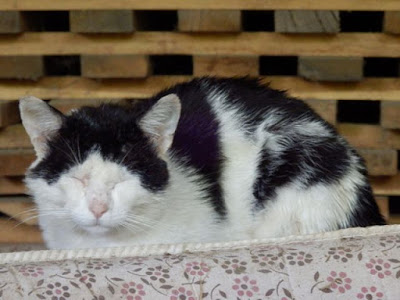 We wish you a good weekend. We need to get ready to accompany #1!