This is it. The last day of 2013 and we thought it would be fun to repeat what we did last year which is looking back at the year and choosing a photo/event of note a month.

In JANUARY, we had a fairly big snowfall and Tommy had a great time playing in the white stuff! 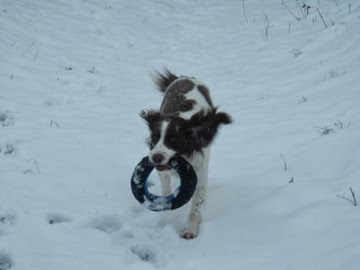 In FEBRUARY, The Chans enjoyed exceptional Squirrel TV as our little buddy Rusty started coming around regularly to collect walnuts: 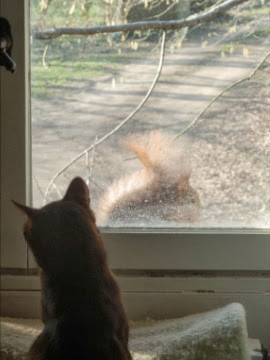 At the end of MARCH, Shining Prince Genji celebrated his second birthday! 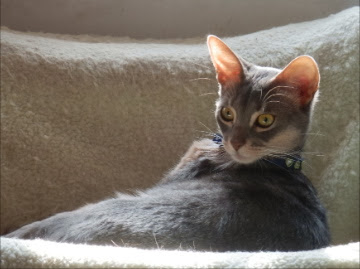 In APRIL, Da Beebs was very naughty and caught a bird who did not survive the experience: 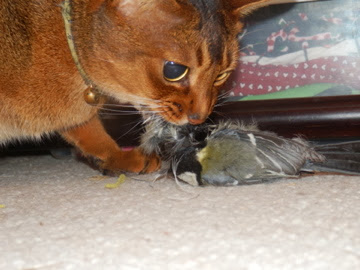 In MAY, #1 rode Violette for the first time! 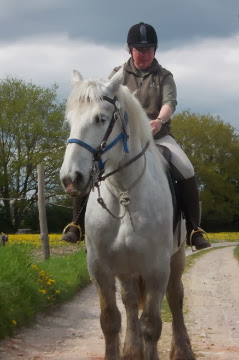 and Vidock celebrated his fourth birthday with a wild gallop around his field (Violette also turned four in May): 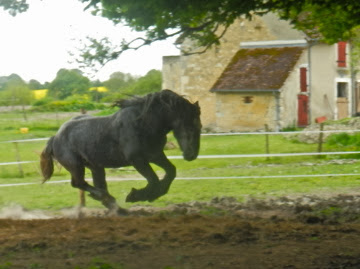 In JUNE, Sei-Chan spent a lot of time supervising our squirrel babies! 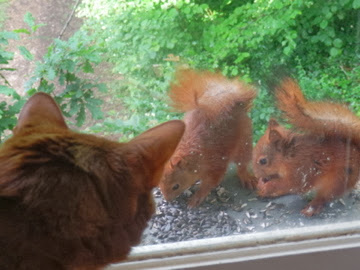 In JULY, #1 was away in Prince Edward Island all month and Tama-Chan spent a lot of time in her hammock in the cat run: 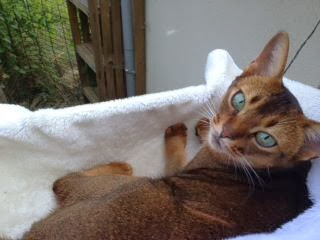 In AUGUST, Violette appeared at her very first big public event and was good as gold! 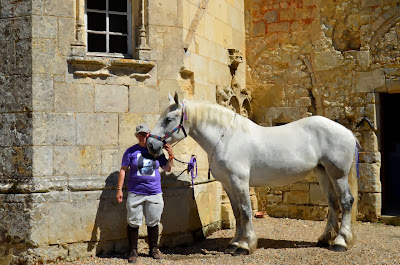 In SEPTEMBER, Tommy finally got rid of the T-Shirt he had to wear for such a long time, after his operation and the all-clear on the lab results! 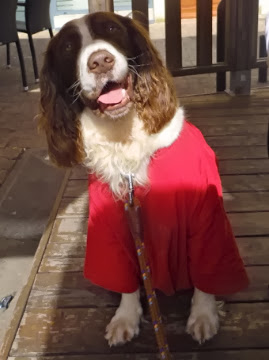 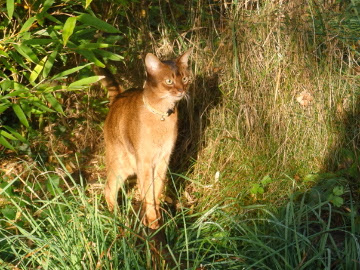 In NOVEMBER, The Big V, Vidock, moved to his new digs and started lessons with a riding master: 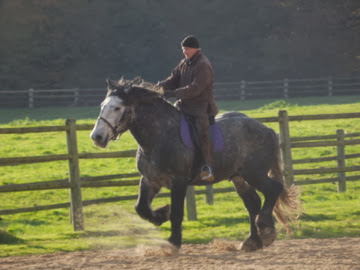 And in DECEMBER, Sei-Chan enjoyed the Christmas spirit in any and all available sunpuddles! 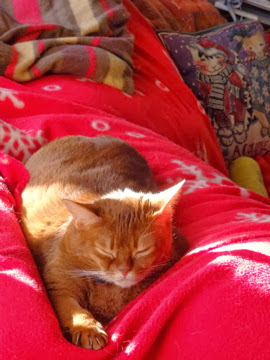 Wishing you all a Very Happy New Year's Eve. See you next year!

PS: Sweet Violette is happily settled into her new home. "First contact" with the Arab mares she is sharing the pasture with (and one Percheron mare) was rather peaceful: 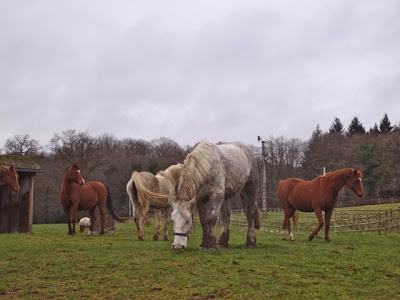