#1 here. Today would have been Tommy's 13th birthday. Sadly, he is no longer here to celebrate it with me whose birthday it also is today. But he will always live on in my heart and so, I would like to remember his birthdays past, starting with his first one.

At the time of his first birthday, Tommy had injured himself and had to wear the dreaded cone, but he received what turned out to be a favourite ball as a gift! 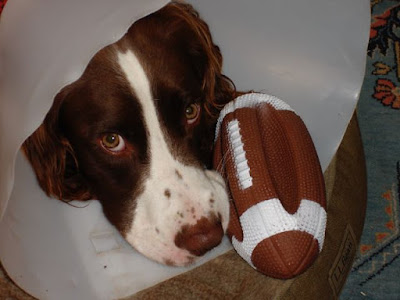 Tommy celebrated his second birthday doing one of his favourite things: playing with his frisbee! 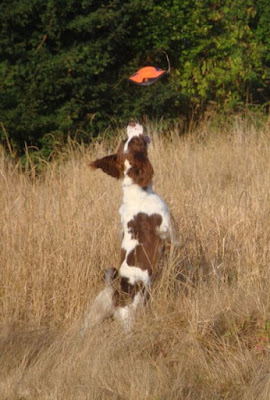 We had a party at home for his third birthday: 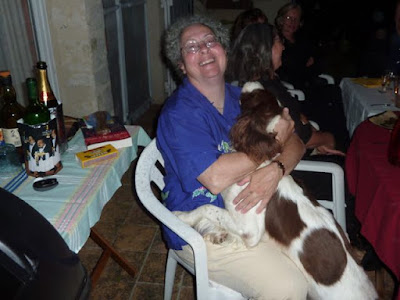 There was another party for birthday number four, complete with a joint cake! 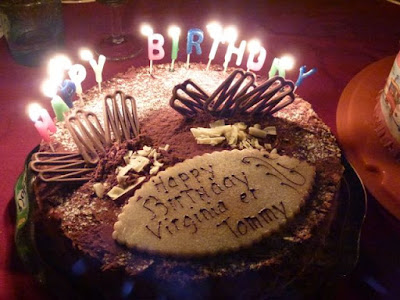 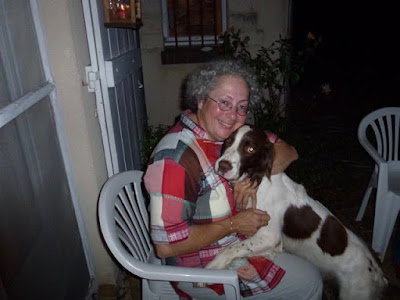 Much as I hate to admit it, I was away for birthday number five, in 2012, and Tommy was with house-sitters. They were wonderful sitters and Tommy had a great time with them. 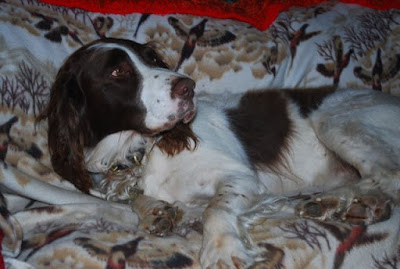 Tommy and I celebrated his sixth birthday with a carriage ride: 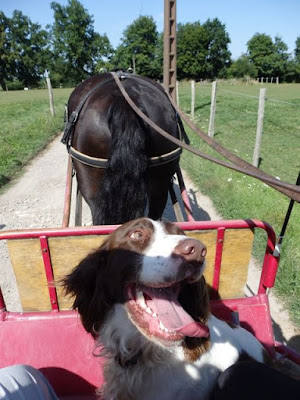 Our friend Ms. P was there to help us celebrate birthday number seven, and she took this great photo: 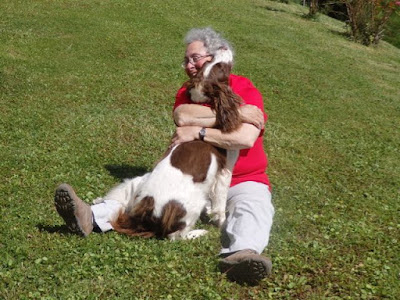 Tommy got some great stuffies for his eighth birthday: 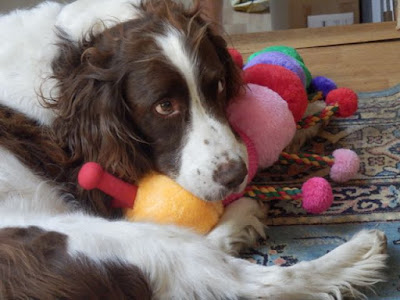 Birthday number nine was really special as Tommy got to spend with his Mama, Minnie! 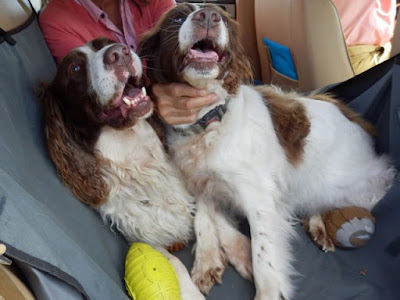 Tommy got to spend his tenth birthday at the beach with his sisters! 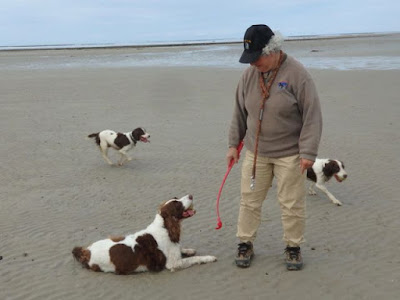 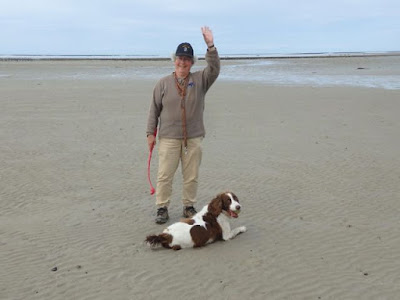 And how could we have known that number eleven would also be the last? We were back at the beach, so carefree and happy... 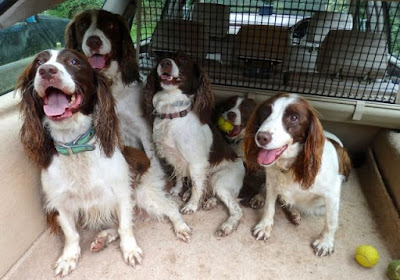 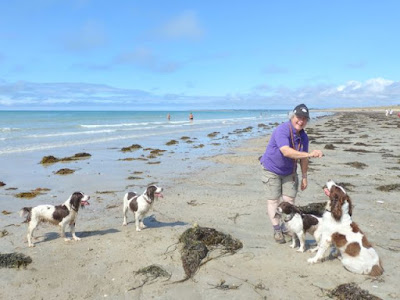 It was a magical day, and one I shall never forget. Since that day, not only has Tommy gone, but also his sister Lydia and his niece, Emily. I shall hug sisters Sophie and Elsie close to me today as I think back on my life with their brother, the most wonderful dog that anyone could ever have wanted to share a life with. Happy Birthday, Tommy - Always in my heart.