Rainbow Sei: I am back with you this week. My Tommy and I were discussing how to choose photos for this weekly post and we decided it would be fun to try and use photos taken around that same day while we were at Poupounette Central, so we are going to give it a try today. Please let us know what you think! 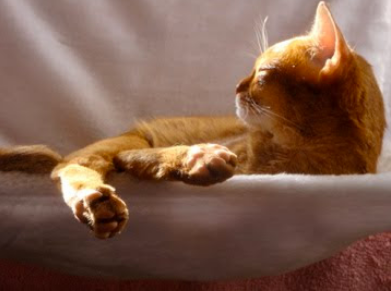 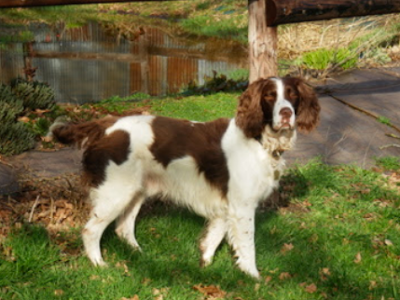 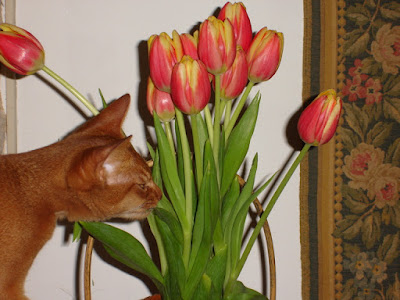 That picture of Sen-Chan was very reminiscent of one taken several years previously with Ikkyu! 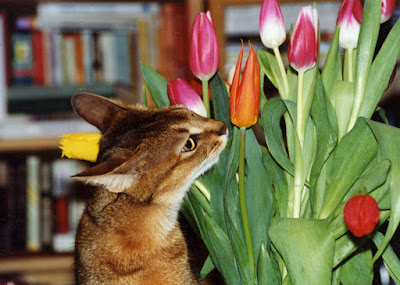 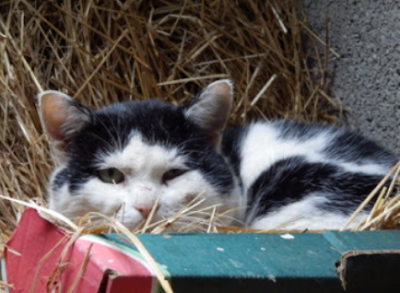 So, what do you think? Does this idea work for you?