Way Back When Wednesday


Tama-Chan: Yes! It's me again! As you know, Wednesday is often the horses' day on the blog but as #1 hasn't been able to visit them for weeks and Ms. C doesn't have a camera at the moment, we have no photos to share. So... we decided to indulge in a bit of nostalgia and share some photos from our past.

And since it is Wednesday, let me start with the horses. First off is a pic of Vidock, taken when he was about 2 years old, at the first in-hand competition he was shown at. He won his class! 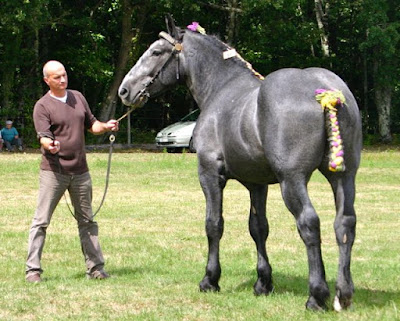 Here is Miss Violette, shortly after she joined the Gang. It was the first time she actually had a box with soft straw to lie in, and she seemed to enjoy it! 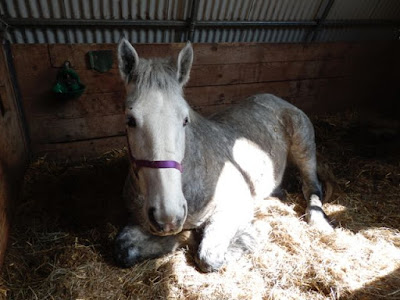 This was the first proper picture that #1 took of Hotesse. It was taken 15 years ago, well before The Poupounette came into being! 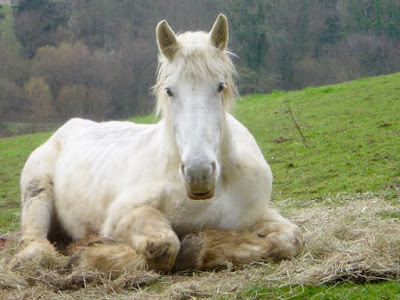 Heloise, of course, is still a young thing, but here is a pic of her taken when she was just over a year old: 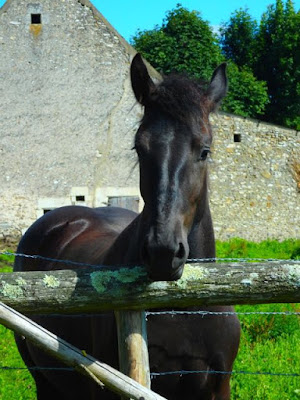 Next, I think I shall share a photo of me. When I was quite young, I was very svelte. This picture was taken almost 11 years ago, on the windowsill i our guest room: 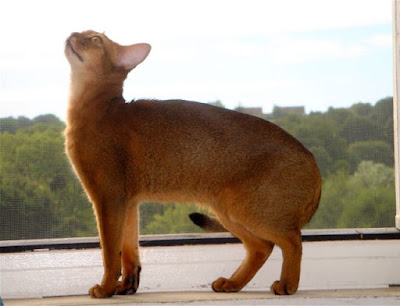 Here is a fun pic of Genji, taken when he was still a young kit, and helping #1 change the sheets: 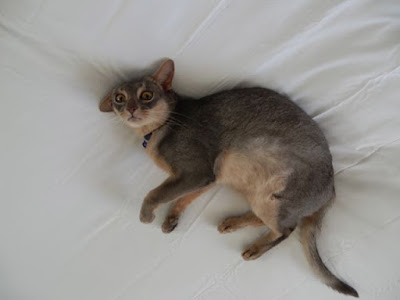 As for Ollie, he is barely grown, but we found a pic of his cute young(er) self, taken almost exactly a year ago: 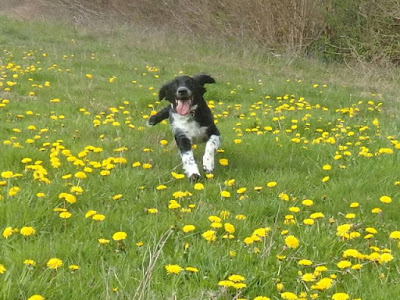