Rainbow Sei: Greetings to all of you, Dear Friends. We hope you are well and surviving the various limitations on movements that have been put in place here and there. Of course, I personally lived my entire life at Poupounette Central and so knew all about confinement! With enough space, the cat run, being loved and looked after by #1, life was pretty good, you know. So, here is a picture of me taken in the hammock by the window in the study, one of my favourite locations. 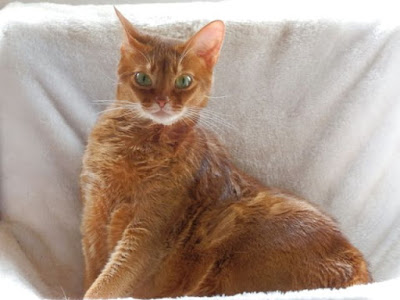 You will remember that my half brother, Da Beebs, was not a fan of confinement. Here's a pic of him as a youngster, making his opinion known: 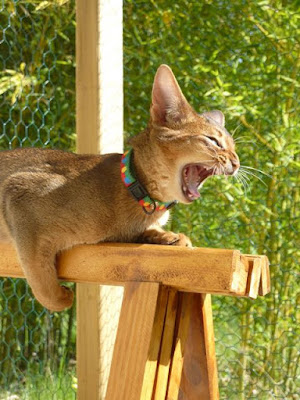 Yuu-Chan, on the other hand, was such a gentle soul that, as long as he was close to #1, he was happy. 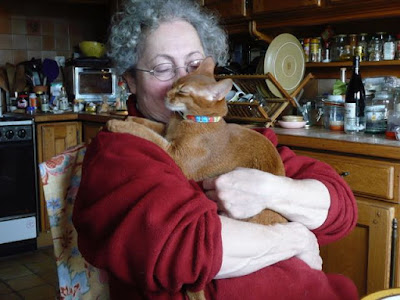 #1's first cat, Ikkyu, was a world-class traveller and journeyed across the gobe with her. Here he is the time he went to England with her through the Channel Tunnel: 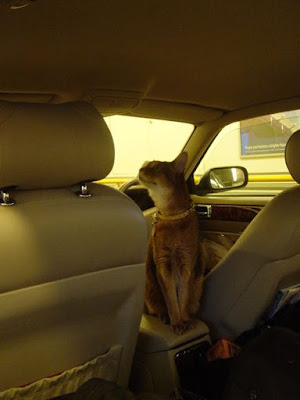 As for Sen-Chan, he used to go out regularly, and he would probably have found confinement frustrating. 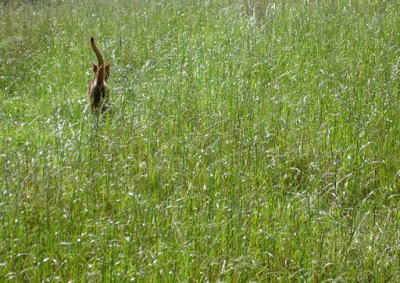 Trav of course was a free spirit and the very thought of confinement would have been unthinkable for him. 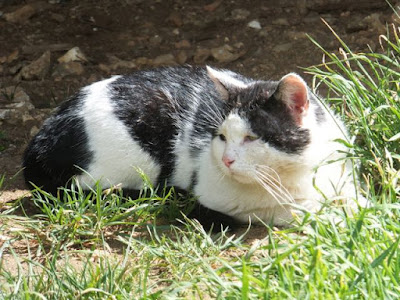 As for Tommy, well, just like Ollie, he would not have been confined. Woofies are allowed to go out for walks and, since Poupounette Central is at the end of a dead-end lane, he would have been able to romp around as usual. 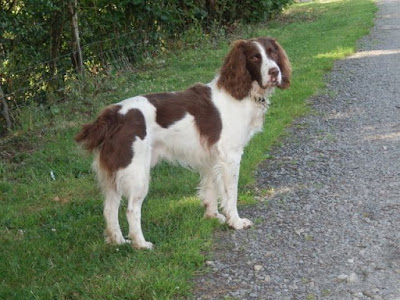