Today is a very special day at Poupounette Central! Our Blue boy, Shining Prince GENJI is celebrating his sixth birthday!

When he first arrived here, he was just over three months old and all ears: He adjusted to his new home and family really well and quickly, and in no time, he had acquired the title of snuggliest kitty in the house . He quickly learned to love Tommy: 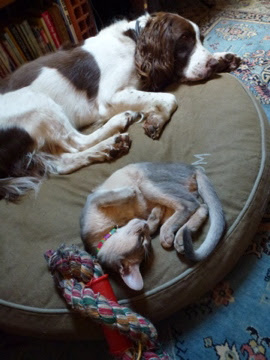 And be a great little brother to Da Beebs! 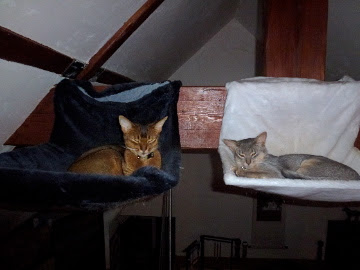 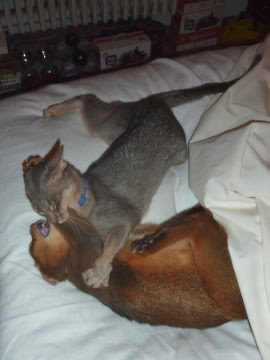 Here he is at the time of his first birthday: 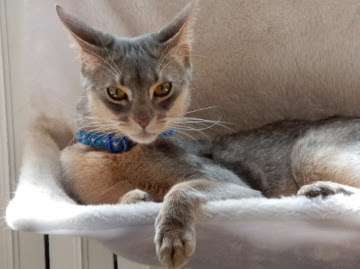 "Da Genj" is the littlest of the Chans in size and weight, but he makes up for it by also being the cheekiest. He gave us a huge scare early last year when he had a really bad pancreatitis attack and was also tested positive for FCV. But his spunky character and round-the-clock care by #1 pulled him through, along with lots and lots of fresh chicken! 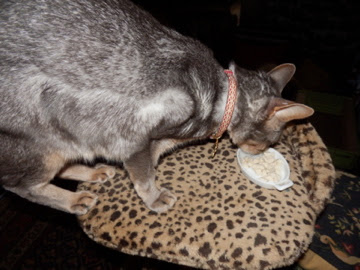 Our Blue Boy remains fragile and #1 watches his eating and general state like a hawk and we are happy to day that he has done well so far: 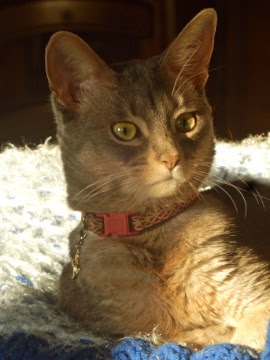 Recently Mr. G took some great photos of him at play! 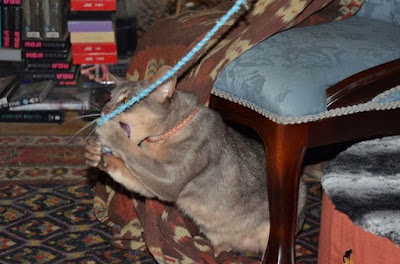 He loves being out in the run: 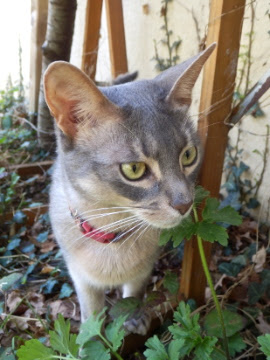 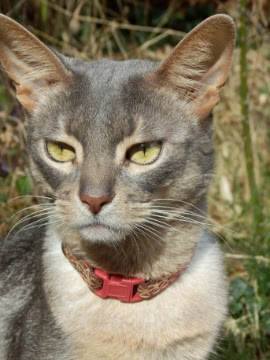 And he loves the hammock in the study (oh, and he has the longest tail of any of us!): 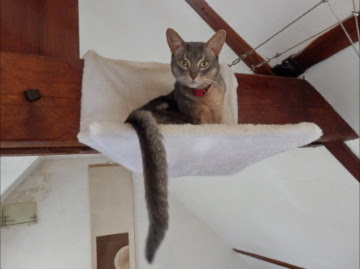 But his favourite place is being glued to #1! 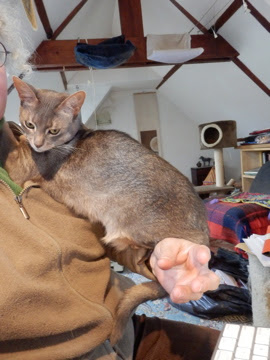 #1 always says it's a good thing he is the lightest among us!

So, A VERY HAPPY BIRTHDAY to  DA GENJ from #1, Tommy, Da Beebs, Tama, Sei, Vidock and Violette. You have grown into a handsome mancat! 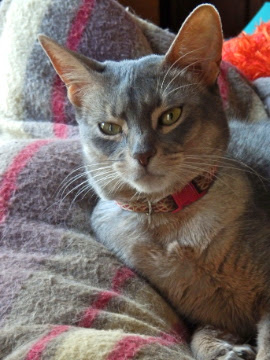 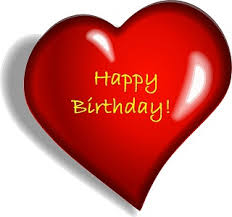