Rainbow Sei: Hello, Dear Friends, and greetings from the Rainbow Bridge. It has been quite a while since we had a proper post, and we are all very excited. Since it is mid-October, I thought it would be nice to use pics taken in October. I hope you will enjoy them

Let us start with the first among us, Ikkyu, with a picture from October 2003: 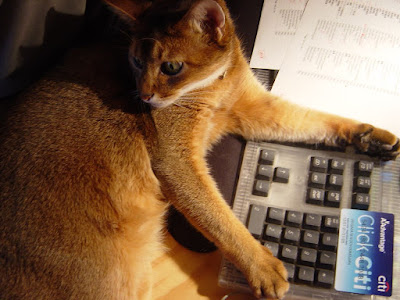 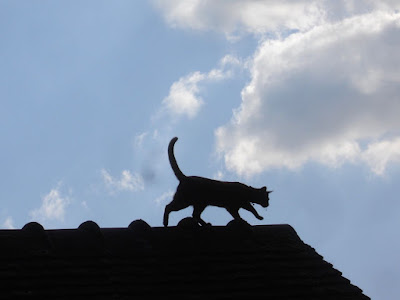 This picture of Queen Tama dates from October 2009, and is from the assignation that yielded her gorgeous kits! Tama is at the back. 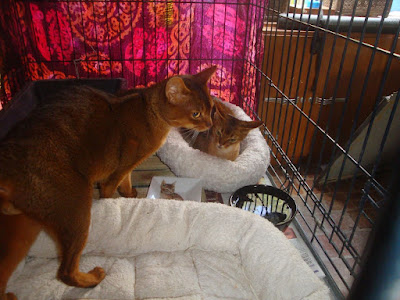 Yuu-Chan was with us for such a short time and yet he made such a huge impact on everyone... Here he is in October, 2009: 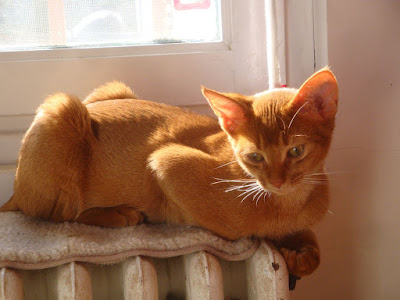 Tommy was a champion burr collector in the autumn. Here he is in October 2011, well and truly covered! 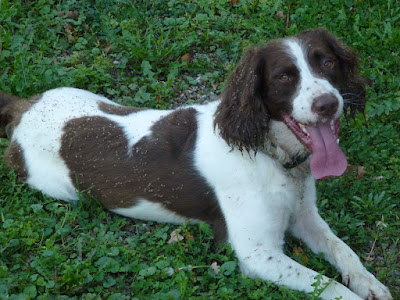 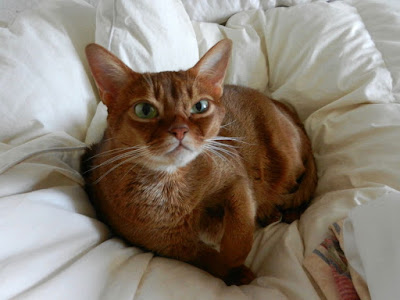 Here is the one and only Beebs in October 2013: 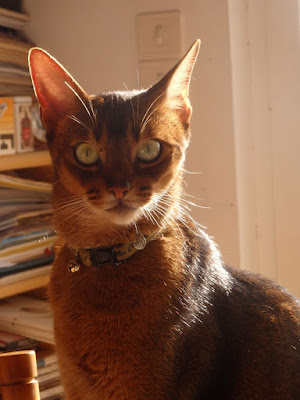 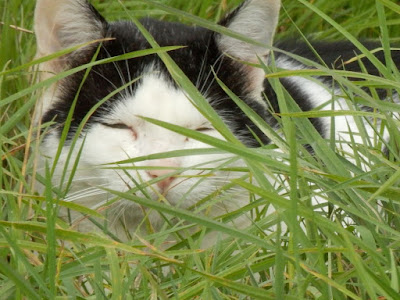 And last but not least, our very handsome Genji in October 2015: 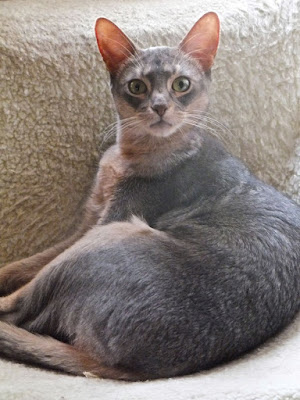 That's our selection for today. I hope you have enjoyed them. Have a lovely weekend, Dear Friends!
Posted by Tama-Chan, Benny, Vidock, Violette, Ollie, Hotesse & Heloise at 08:30