Rainbow Sei: So here we are, the last weekend of April. We have once again been successful in maintaining the status quo, and we are crossing all paws that May will be the same.

So I went searching for late April photos to share with you today. To start with, here is a sweet one of Tommy and Sen-Chan, from April 2008:, when they were both still very young and before they started blogging 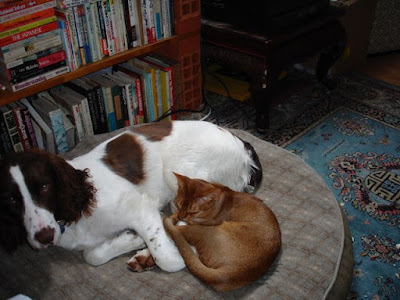 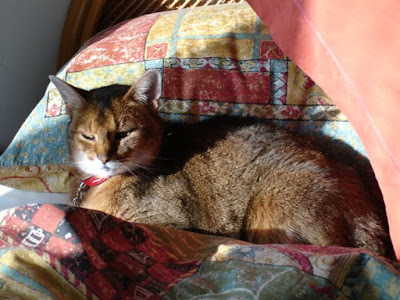 An acrobatic shot of Yuu-Chan from April 2010: 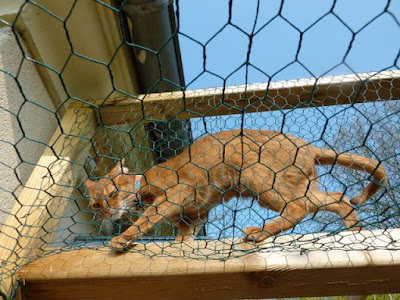 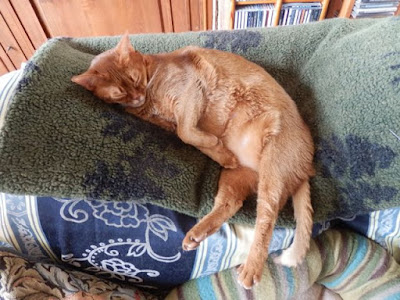 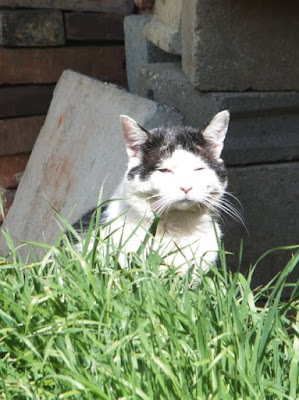