Rainbow Sei: Another week, another Saturday, and the gates remain locked. Phew! We can see that they are getting some really nice weather down at Poupounette Central.

So I went looking for April pics... 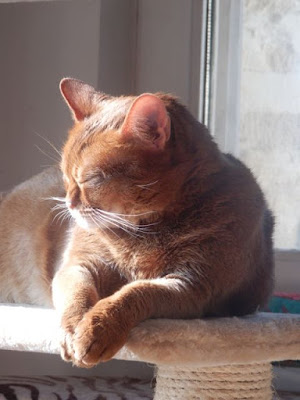 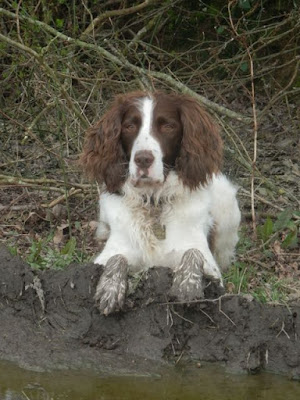 Here is handsome Yuu-Chan in April 2010: 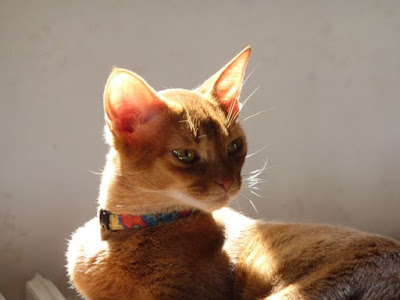 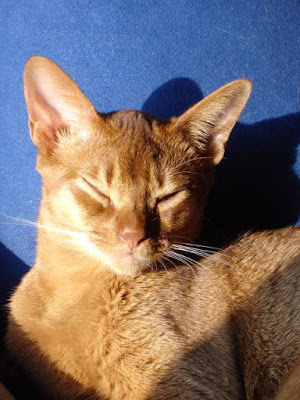 And a cute one of Trav, from April 2016, even though he looks a little bedraggled: 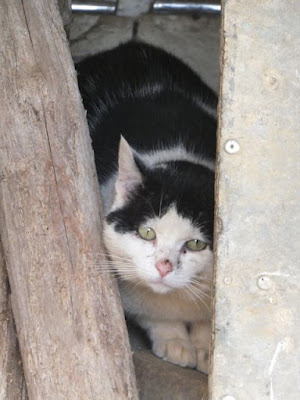 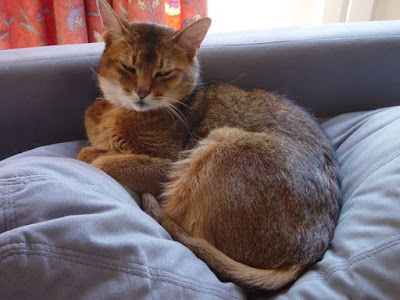 Wishing you all a nice SEIturday and, for those who celebrate, a Happy Easter.