#1 here. I have been so busy that I have not been able to post since Tommy's commemorative post on August 21st. It is therefore ironic that this post will be about our beloved friend and neighbour, and Tommy's best friend, Fernant, running off to the Bridge. I got a message a couple of days ago from his family. He became very ill during he summer and it turned out he had both liver and kidney failure. He went from fine to almost unable to move in a very short time, and his loving family helped him to the Bridge. He was 10 years old. Over the years, he stayed with us so many times that he was an integral part of the Poupounette family.

For those who don't know his story, Fernant came from a famous Lab breeder in western France and was brought in to a vet at 3 months to be put down because had kennel cough. By the time he recovered, he would no longer be a cute, small puppy, and the breeder decided to have him killed. The vet said yes but did not, and he ended up being adopted by my neighbours. So, even though he died young, he had almost ten years of life that he would never have had otherwise. He was a wonderful friend to both Tommy and Ollie, as well as the cats who all loved him. His nickname, of course, was "Mad Fernant." He will be sorely missed by everyone at The Poupounette. Here are some photos of his life and many times with us:

On the day he arrived: 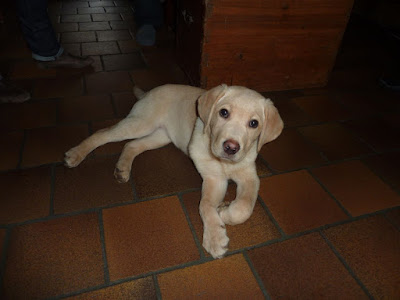 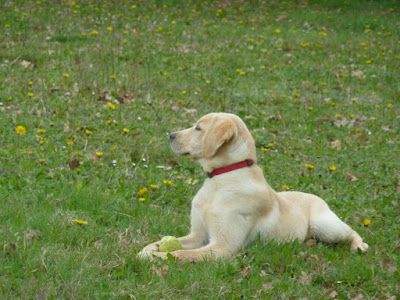 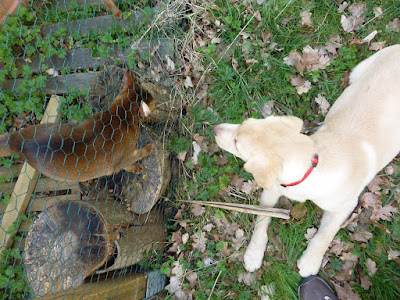 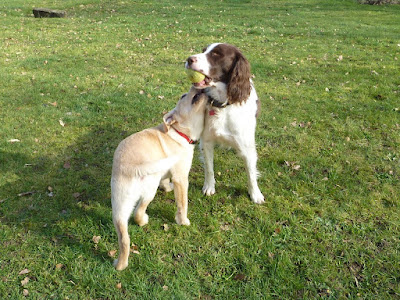 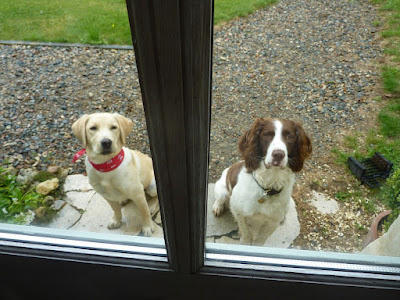 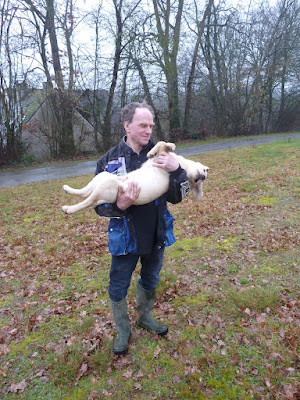 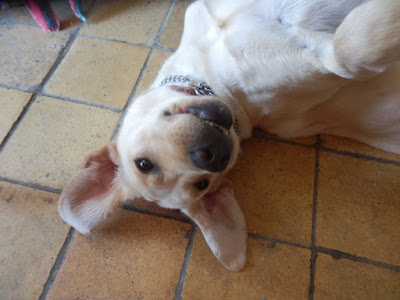 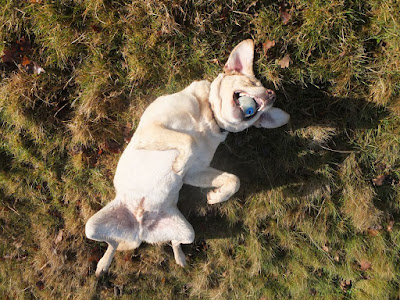 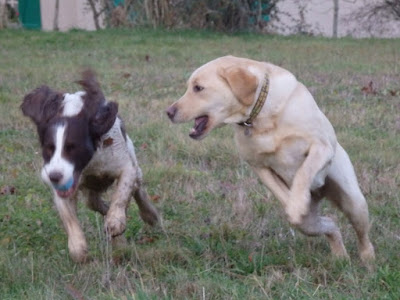 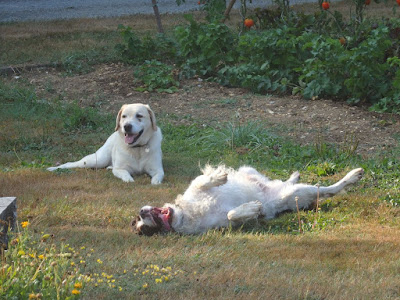 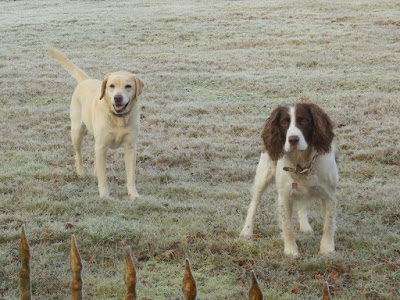 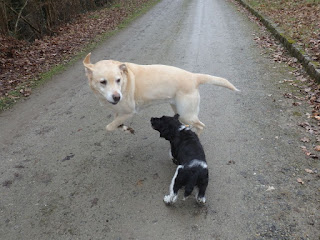 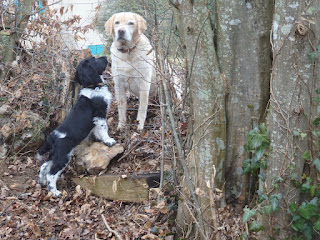 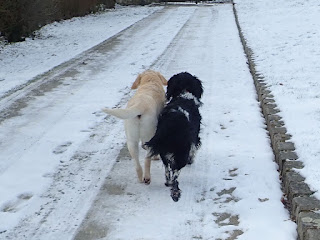 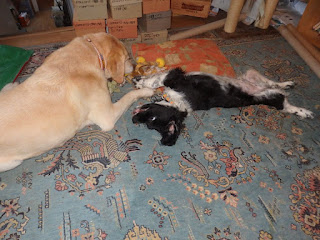 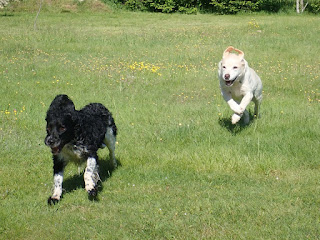 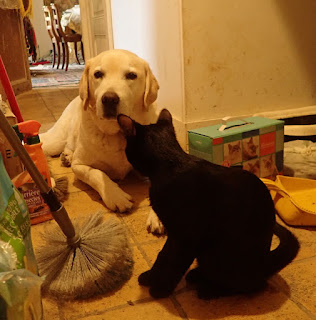 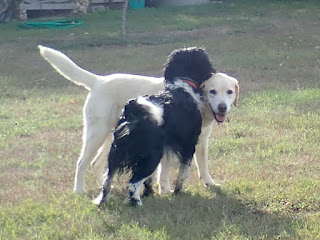 He loved to rest his head on my knee: 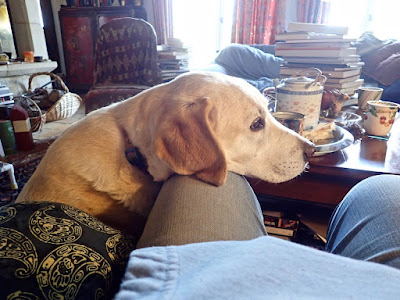 Our last photo together, taken a few months ago by Mr. G: 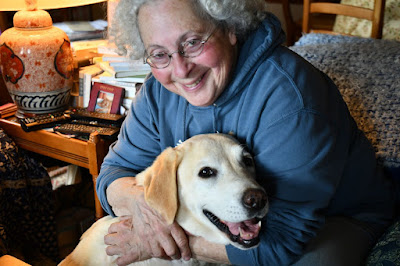 Farewell, old friend, please don't bite down too hard on Tommy's ears, or steal all his balls! And we know that your pal, Basha, will also be pleased to see you!
💔💖💔
Posted by Tama-Chan, Gen-Chan, Vidock, Violette, Ollie, Hotesse & Heloise at 05:57