Rainbow Sei: Hello, everyone! How have you all been? Things are fine here at the Bridge. We had a huge party this week for Eric and Fynn's 21st birthday. There were so many kitties and woofies there! #1 very first kitty, Ikkyu, was telling me how he came into #1's life 29 years ago! I thought it would be fun to do a retrospective of pics of him. He actually lived with #1 on three continents! Isn't that amazing?

The first couple of pics are from when he was still a tiny kitten in Tokyo. He wasn't even eight weeks old when he came to live with #1. 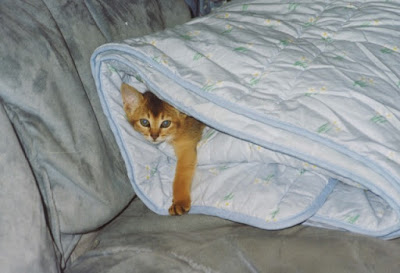 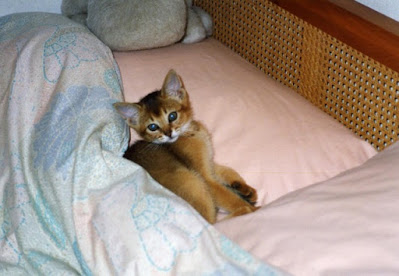 He used to fly with #1 all over the world. Here he is, in the first class cabin, flying from Tokyo to Paris. 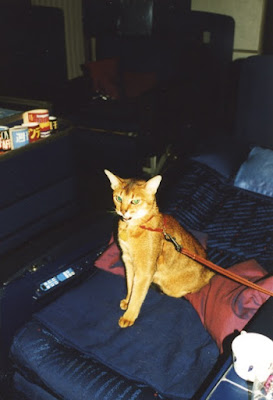 This is one of #1's favourite pics of him: 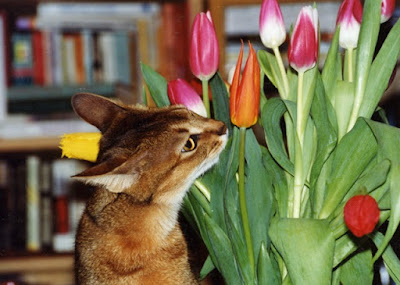 He used to summer in Prince Edward Island with #1: 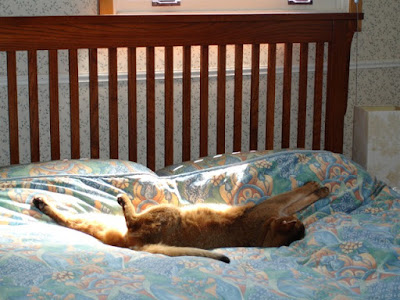 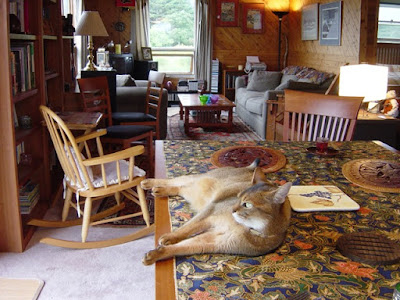 At Poupounette Central, he would occasionally sneak out to get a taste of fresh grass! 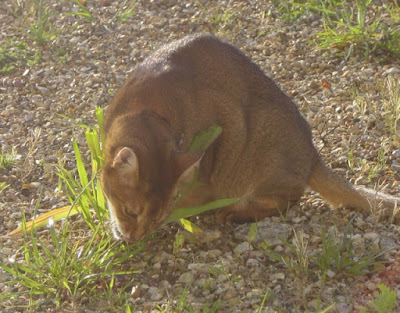 The thing about Ikkyu, though, was that he loved #1 and only #1. All of her friends thought he was scary. For her, though, he was the sweetest, snuggliest cat ever! Here he is with a much younger #1: 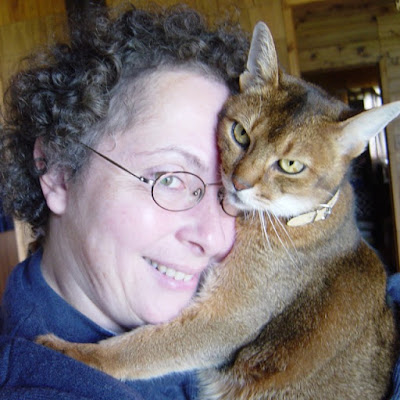 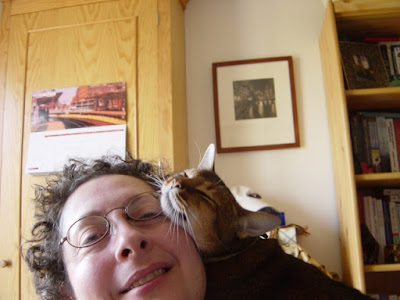 Now that he is at the Bridge and has met all of us, he has become a lot more sociable. He regales us with all of his amazing adventures around the world, and tells us how, after they left Japan, #1 would still have his favourite food shipped for him from Japan!
Posted by Tama-Chan, Benny, Vidock, Violette, Ollie, Hotesse & Heloise at 08:30