Rainbow Sei: #1 was looking through her disused cameras the other day and she came acros one that still had an SD card in it. So, she downloaded those photos which were partly from 2013-2014 and partly from 2017! I thought that today, I would share some photos from that card. 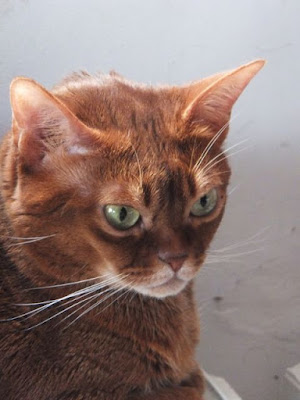 And a cute one of Da Beebs from around the same period: 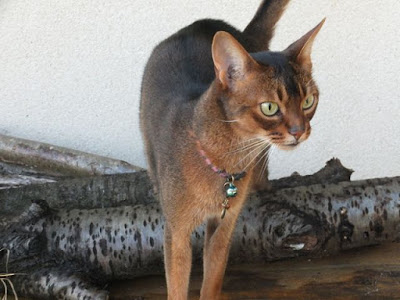 And a really adorable one of our Tommy from the autumn of 2014: 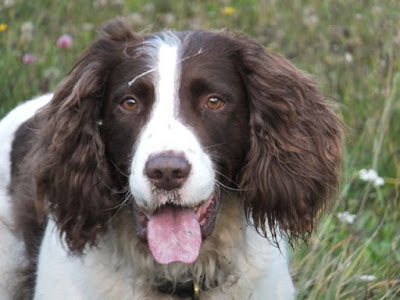 Since we three are the only Gang members from that time, it's just the three of us this week.

Have a nice SEIturday and a great weekend!