Rainbow Sei: Hello, Dear Friends! How have you all been? Since last week, it seems that summer has arrived with a vengeance at Poupounette Central, so I thought we would do a summer post this week.

Ikkyu, #1's first kitty, used to travel with her to Prince Edward Island in the summers. Here is a pic of him from July 2006, sunning himself by the deck at the cottage: 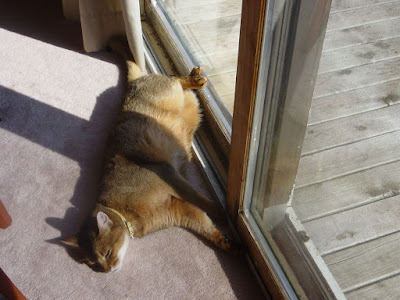 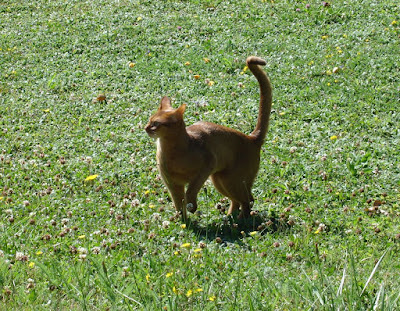 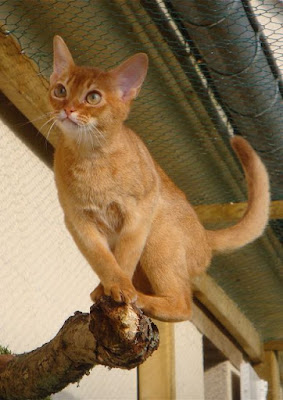 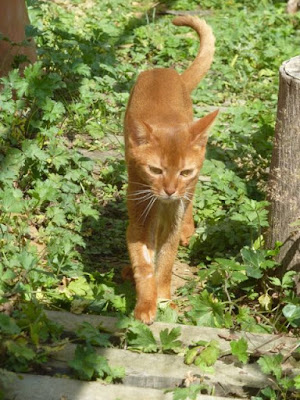 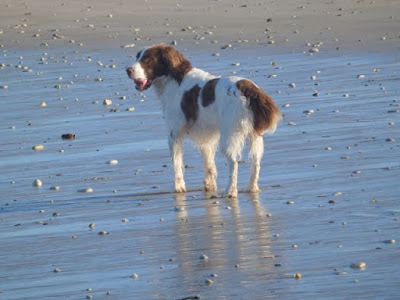 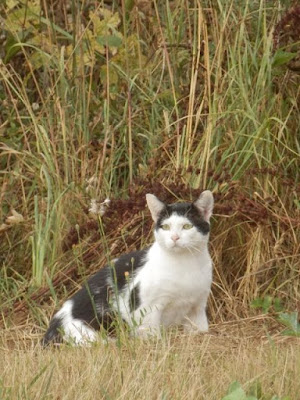 And finally, Da Beebs at the kitchen window in the summer of 2016: 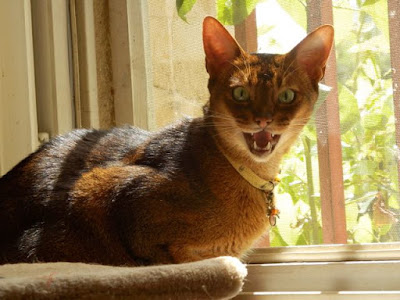 With a lot to say, as usual!

We wish you all a good weekend. Please stay careful, everyone!